We need a new police station for the north of Rotherham – in Wath or Swinton – and we need the stations we do have, like Rawmarsh and Goldthorpe, to be open to the public.

Cuts to the police since 2010 have gone too far – we’ve lost hundreds of police officers in South Yorkshire. 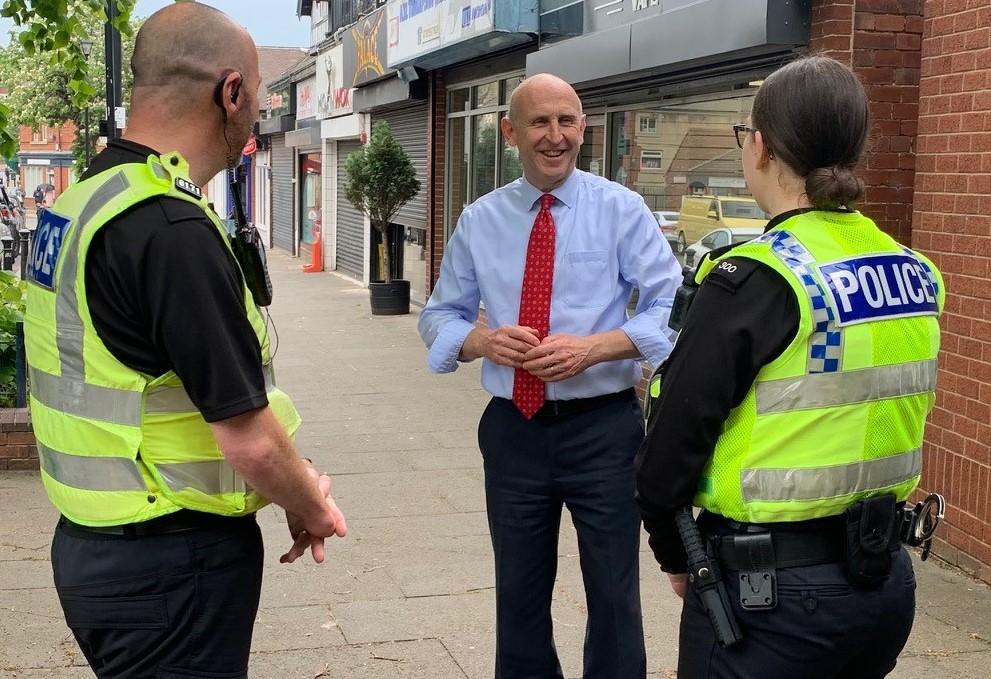 I fought the closure of Wath police station in 2010 and have been trying to get it back in the years since.

Our local police have been facing big cuts in funding from the Government. We’ve lost 500 officers and 20 per cent of funding – £55 million – over the last decade.

Finally, in September 2019, South Yorkshire Police’s Chief Constable backed my campaign and pledged to “work towards re-establishing a permanent police base in Wath.”

We now have a new Chief Constable, and I’m determined South Yorkshire Police should keep to their word.

South Yorkshire Police badly need a base in the northern part of Rotherham. There is no local police station open to the public outside Rotherham town centre, and no operational base for officers beyond Rawmarsh so they waste time travelling.

The Government are now saying police spending should increase but we’re still 9,000 officers down on 2010. And they’re not providing enough funding, so local taxpayers are having to plug the gap, which means areas like ours are losing out. This is wrong – Government funding should be fair for all and there should be no winners and losers when it comes to public safety.

Thank you for signing my petition. I’ll keep in touch with you as my campaign progresses.