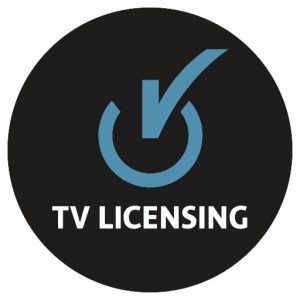 Thousands of local pensioners will lose their free TV licences after the BBC announced the concession for over 75s will only go to those claiming Pension Credit.

The Conservatives’ 2017 Manifesto promised to protect free TV licences until 2022. But two years earlier they had devolved responsibility for the policy, and the cost, to the BBC.

John Healey, MP for Wentworth & Dearne, was a Treasury minister and part of the team to bring in the free licences when Labour was in government in 2000.

The decision this week means that, from next year, 4,360 households in Wentworth & Dearne will lose their free TV licence, costing a collective £656,180 annually.

John said: “This is yet another broken promise and another Tory policy that punishes pensioners.

“Millions of elderly and isolated people will lose because of this.

“I’ll fight this every step of the way.”

On 8 May, Labour passed unopposed a motion stating that any changes to existing licence concessions must be subject to Parliamentary consent. Labour will push to have that motion upheld.